A pioneer “Neo-Realist” of the country, Cesar Legaspi is remembered for his singular achievement of refining cubism in the Philippine context. Legaspi belonged to the so-called “Thirteen Moderns” and later, the “Neo-realists”. His distinctive style and daring themes contributed significantly to the advent and eventual acceptance of modern art in the Philippines. Legaspi made use of the geometric fragmentation technique, weaving social comment and juxtaposing the mythical and modern into his overlapping, interacting forms with disturbing power and intensity. 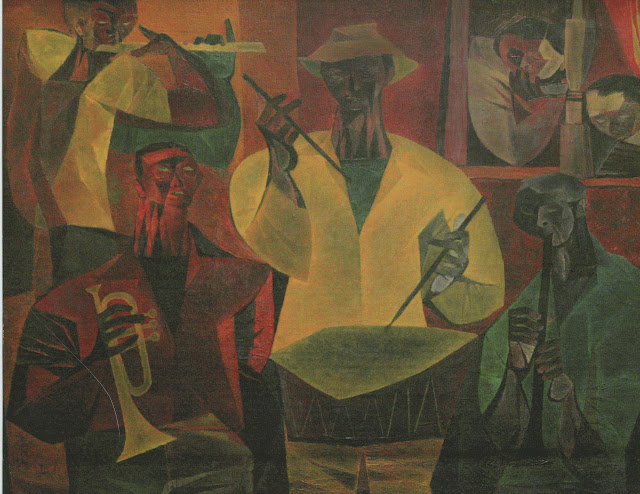